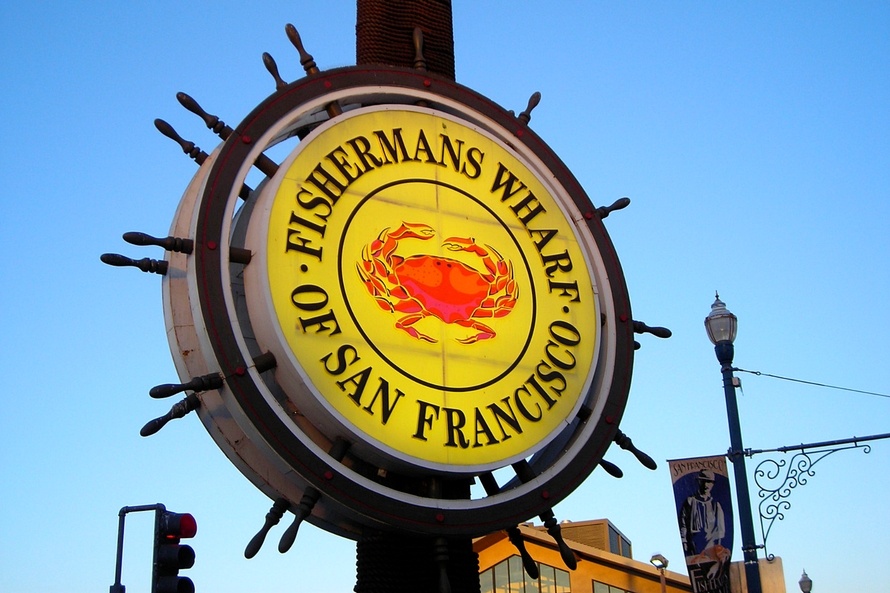 Anyone who has travelled to San Francisco will tell you that the list of things to see and do is long. Golden Gate Bridge, Alcatraz, Fisherman’s Warf, The Castro, Haight-Ashbury and so much more. But there are lots of little secrets too! Having visited a number of times, I’ve compiled a list of some of my favourite San Francisco travel tips to help improve your time in the city by the bay.

Fly into SFO or OAK

Most big, popular cities have a major airport nearby, but a select few have multiple airports. San Francisco is one of them. Not only can you fly in to San Francisco International Airport (SFO), but Oakland International Airport (OAK) is also quite close. Both airports can be reached by the BART transit system and take roughly the same amount of time to reach from the city centre.

Everyone tends to head to the same main neighbourhoods of the city – Fisherman’s Wharf, Haight-Ashbury, Union Square. One of the coolest and most up-and-coming neighourhoods however is ‘The Mission.’ There you will find a mix of street art, funky cafes and restaurants, the most delicious Mexican food imaginable and overall laid back, hisptery attitude. What’s not to love?! 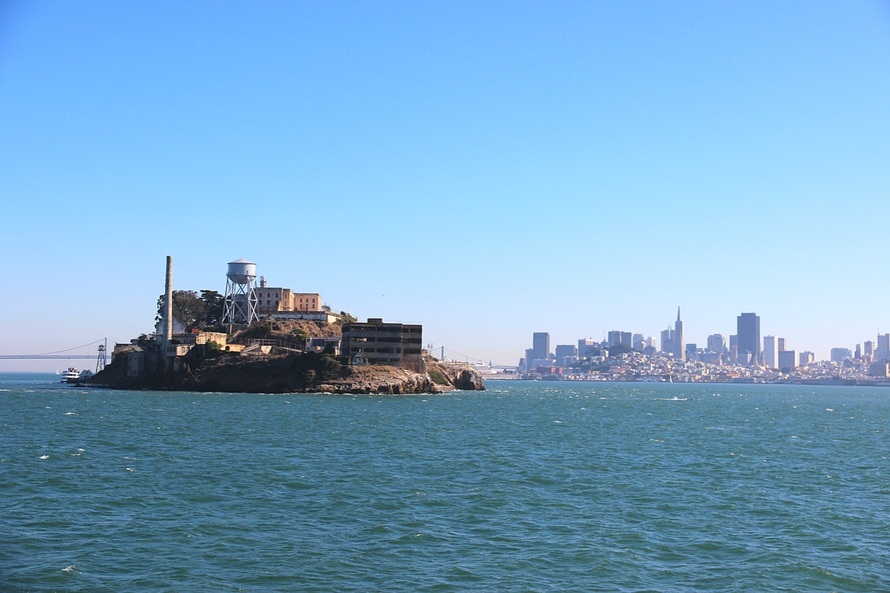 There is no question about it, San Francisco accommodation can be expensive. It is one of those cities that you may want to book a place to stay in advance. There are so many options but they book up fast and last minute booking can leave you spending a small fortune. The city plays host to many conferences and conventions, so do some quick research to see whether you should avoid a particular week or weekend. Similarly, some attractions like Alcatraz also sell out so see about getting some of those tickets in advance as well. I often book through Viator. This might be the most important of my San Francisco travel tips.

Like pretty much any city, San Francisco has a rougher pocket or two. The one you are most likely to end up in is The Tenderloin. It’s not something to avoid all together as it is packed with incredible restaurants and bars, plus many of the more affordable hotels. I mention it simply so you keep your head up and pay attention to your surroundings while there. 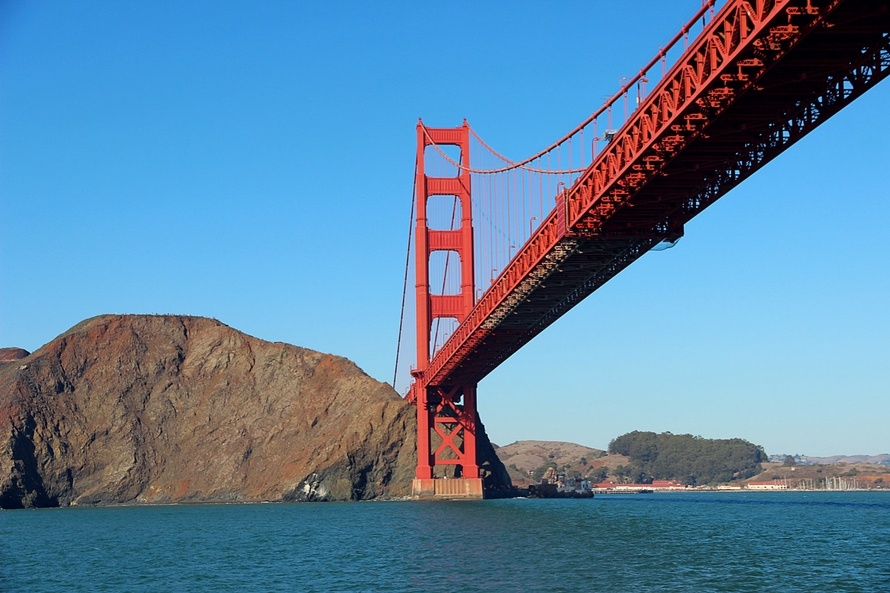 Although located in California, San Francisco can have some peculiar weather due to it’s position next to the bay. You might expect hot summer weather, but it can actually be rather chilly. Nearby cities and towns on the other hand, like Sausalito are quite warm. Check your weather in advance and dress accordingly. 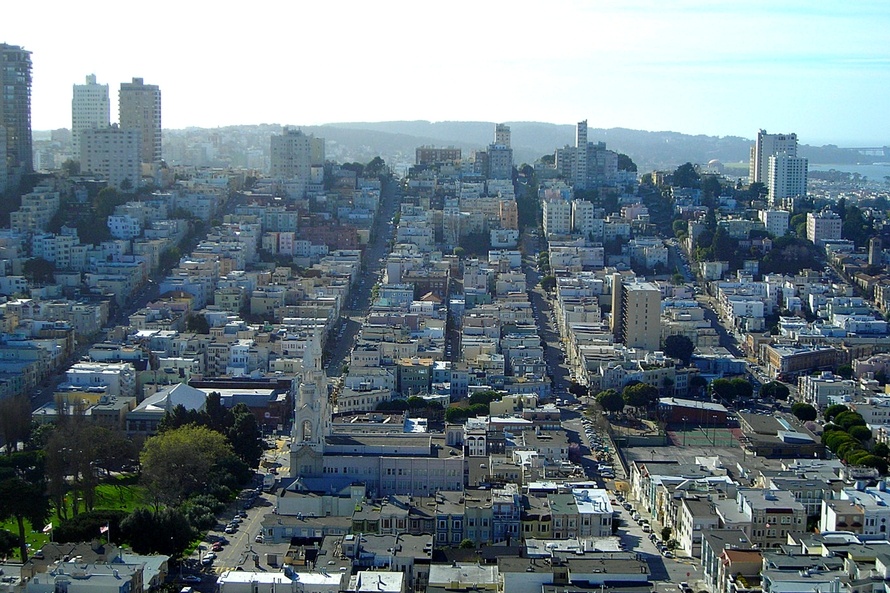 These Boots Were Made for Walkin’

If your explorations are anything like mine you cover a lot of ground by foot. When combined with the fantastic public transit network, San Fran is very walkable. But as you’ve probably heard: there are hills…A LOT of hills. You will have calves and buns of steel by the end of your visit. That said, make sure you bring comfortable footwear to avoid being a blistering, grumbling mess.

No matter what time of year you visit San Francisco you will have not just a good time, but a great time! The city has something for everyone, whether your interests are food, art, nautical, history, architecture…you get the drift.

What did I miss? If you have any additional San Francisco travel tips, share them in the comments below!

Know someone heading to the city by the bay? Be sure to send this list their way to help them have the best trip possible!