Having circumnavigated the world quite a number of times at this point, and visited over 84 different countries, it’s safe to say I’ve seen A LOT! Of all those many places, the country I have seen the most of is Italy. If it wasn’t difficult enough to determine the best places to visit in Italy, from the north to the south it is incredible how much it changes making the two regions hard to compare.

To help you tackle the overwhelming task of selecting where to spend your time in ‘the boot’, I have narrowed down some of my favourite cities, regions and towns.

Obviously not every place is for everyone, and if your time is limited you have to take proximity and logistics into consideration, but with this as a jump off point you’re bound to have a truly Italian time! 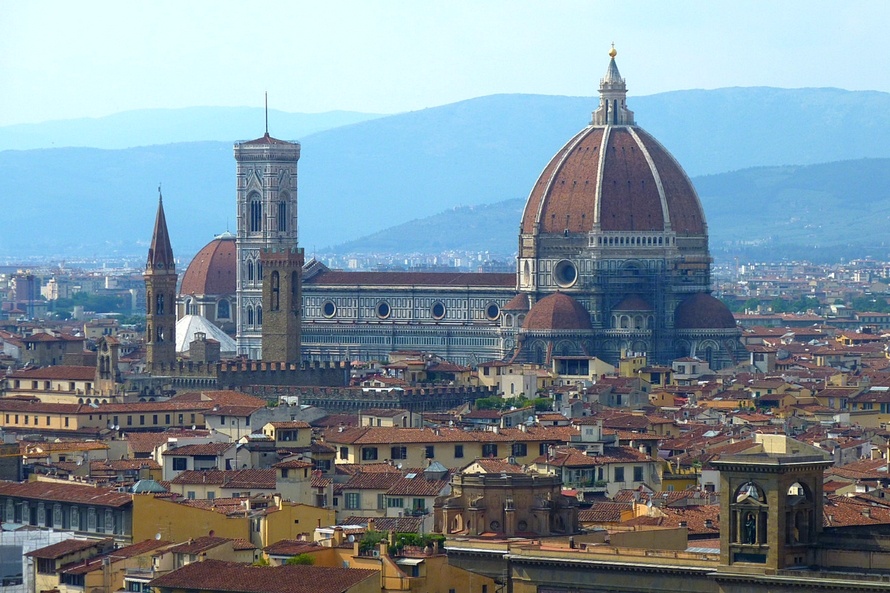 My Favourite and Best Places to Visit in Italy

A very romantic city, Florence will always hold a special place in my heart as it is the first Italian city I ever visited. The Ponte Vecchio bridge spans so beautifully across the Arno River, which is perfect for sitting by and enjoying some wine and sweets. From the Piazzale Michelangelo you have the most outstanding view of the city and the Il Duomo stands tall as a focal point. Last, but certainly not least, is one of the most famous statues in the world: The David! Michelangelo’s sculpture is mesmerizing. Truly, I could have sat there admiring him for hours.

Comprised of five villages, this coastal region is full of so much colour and character. During my stay there I did a full-day hike that takes you through all the five villages and at the end, we jumped into the sea and relaxed on the beach. Keep in mind some of the guesthouses require a lot of stairs to reach them but it’s worth the climb as the views just get better and better the higher you go. 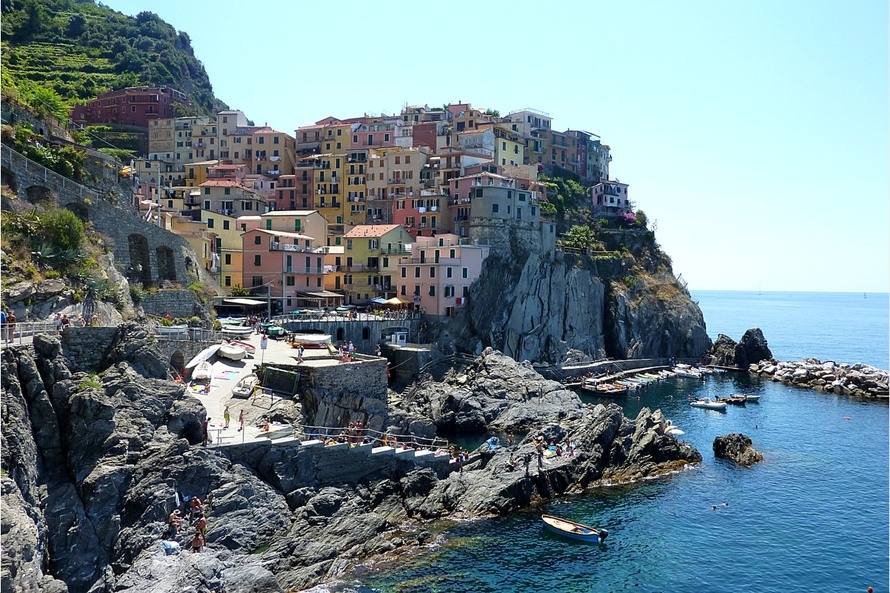 I have heard mixed things about Pisa. Some love it, others see it as a tourist trap. What do I think? You’d be a fool to miss it! Home to the Leaning Tower of Pisa, the main attraction is of course the tower and pictures don’t do it justice. It is baffling how far the tower is leaning. Don’t listen to the negative perspectives, just go! Minimally, you’ll walk away with some fun photos of you holding up a tower. 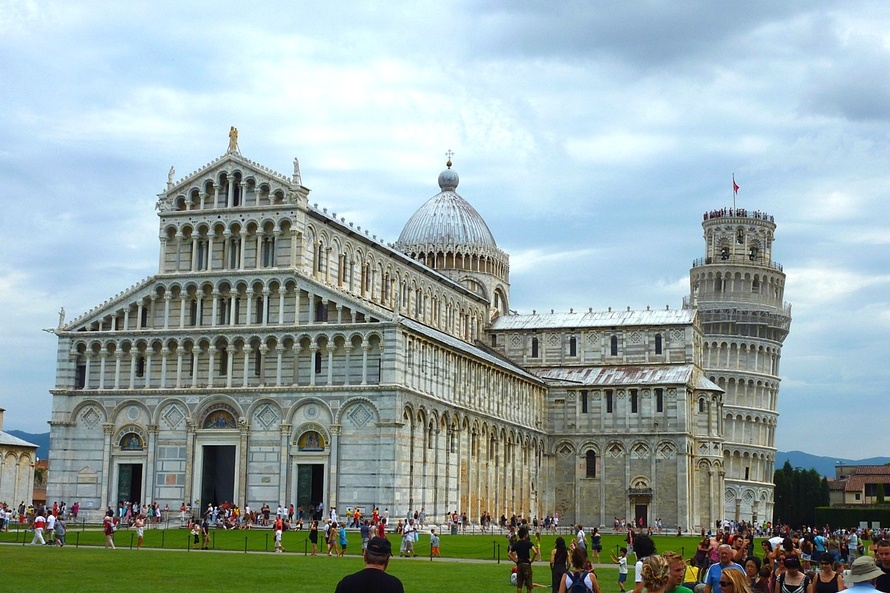 Canals and gondolas, what else do you need? Venice is such a unique city as you really do have to get around by foot or boat as cars are not an option. While I cannot say much for the food that we ate, it is certainly beautiful and one of the most famous cities in Italy. There is quite a lot of talk that Venice is sinking so you might want to get to this one sooner than later. It might be there ‘later.’ 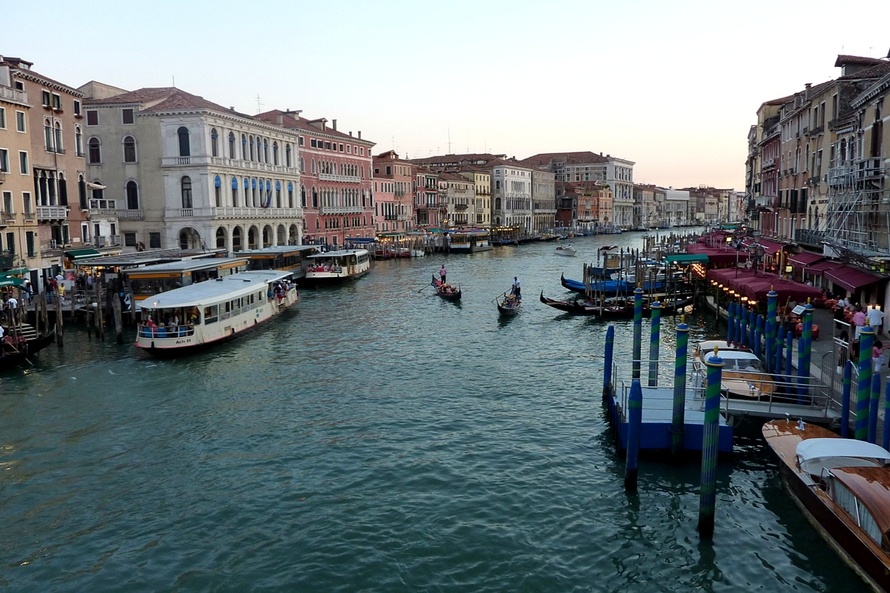 Let’s be honest, how can you go to Italy and not visit Rome? As a fellow traveller recently put it: Rome is an outdoor Museum. It’s true! Everywhere you walk there is a piece of history to stop and learn about it. Going into the Colosseum is a must, but even standing outside is magical. Try to stop by both during the day and at night as it looks so incredible in the moonlight. Trevi Fountain and the Pantheon, pasta and gelato. You will not have a dull moment. When I visited with my mom and aunt, we got the Roma Pass which we used to get in to a few different attractions but best of all, the pass let us skip the line for the Colosseum. 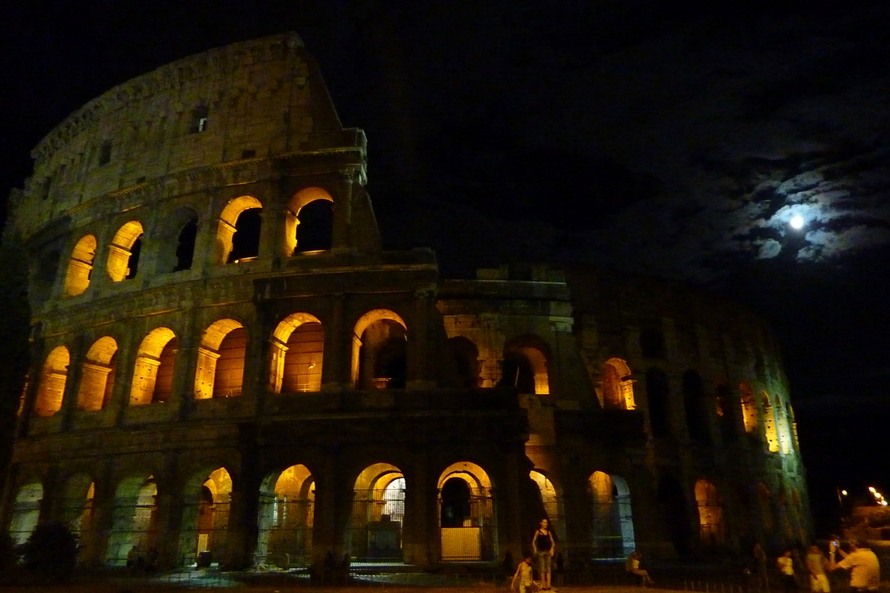 Pizza. Pizza. And…ummm…did I say Pizza?!? Often credited as the birth place of one of the most delicious foods on the planet, this city also has a reputation for being a bit rough around the edges. Still, that gritty character is a big part of it’s charm and makes it distinctly southern. It is also a perfect jump off point for Pompeii and Capri. 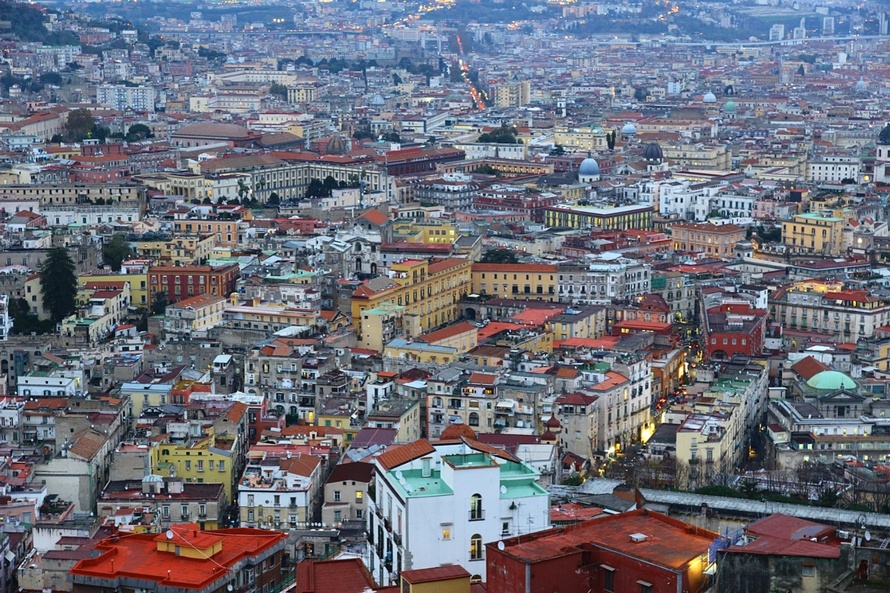 A short train ride from Naples, Pompeii is a city frozen in time. An eruption from Mount Vesuvius in AD 79 buried the city and it’s people in ash, keeping it preserved for centuries and when excavated, voids were filled with plaster, allowing visitors to see the position the person was in when they died.

Most people know Capri for the Blue Grotto but personally I think it’s best feature is the outstanding view you get from atop of the island. A day trip from Naples will give you enough time to explore quite a bit of Capri (including the overrated Blue Grotto), relax by the beach, enjoy a meal or two, and some beers with a view before hopping back on the ferry to your less expensive accommodations on the mainland. 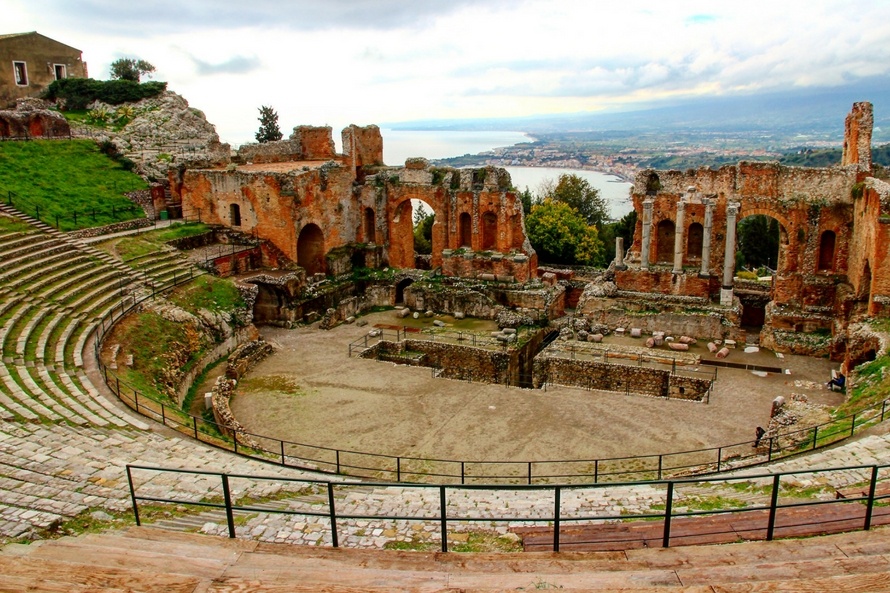 I fell in love with Sicily in the oddest of ways. Watching reruns of The Golden Girls, Sophia or ‘Ma’, would always tell stories of life back in Sicily. Very colourful stories. I knew I had to go and was not disappointed when I finally did make it. While I would suggest giving Catania a miss, Palermo and Taormina are great, along with the many coastal villages and beaches. In so many ways it is a completely different world than mainland Italy and is definitely worth the adventure south. 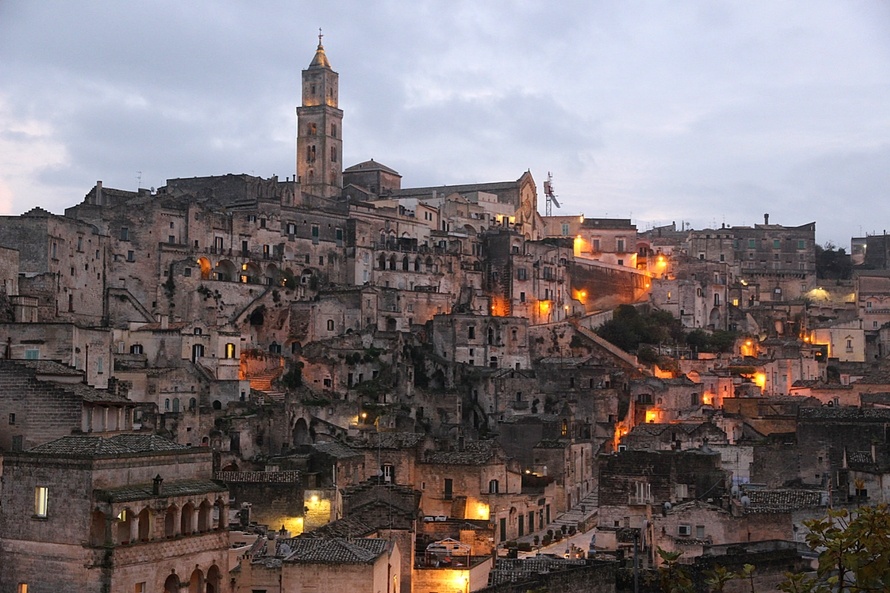 You have likely never heard of Matera and it’s a shame. Located in south-eastern Italy, it is truly a secret gem and one of my favourite places on the planet. A World Heritage Site, the historical centre called ‘Sassi’ has been inhabited since the Palaeolithic period and sits in a small canyon. The homes are carved into the rock, making it a truly spectacular place to see and explore and hands down one of the best places to visit in all of Italy.

If you find yourself getting overwhelmed when planning your trip to Italy, keep in mind that you really can’t go wrong. I’ve explored so much of this country because it really does pack a punch. The food is beyond delicious, the people are full of energy, the sights and sounds and colours are mesmerizing and each visit has made me love it more.

I’d love to know which parts of Italy you have explored and would recommend, or places you are curious about but didn’t see here on this list. Share your thoughts in the comments below.

Italy is one of the most mesmerizing places on the planet, can be very affordable and has a little bit of something for everyone.